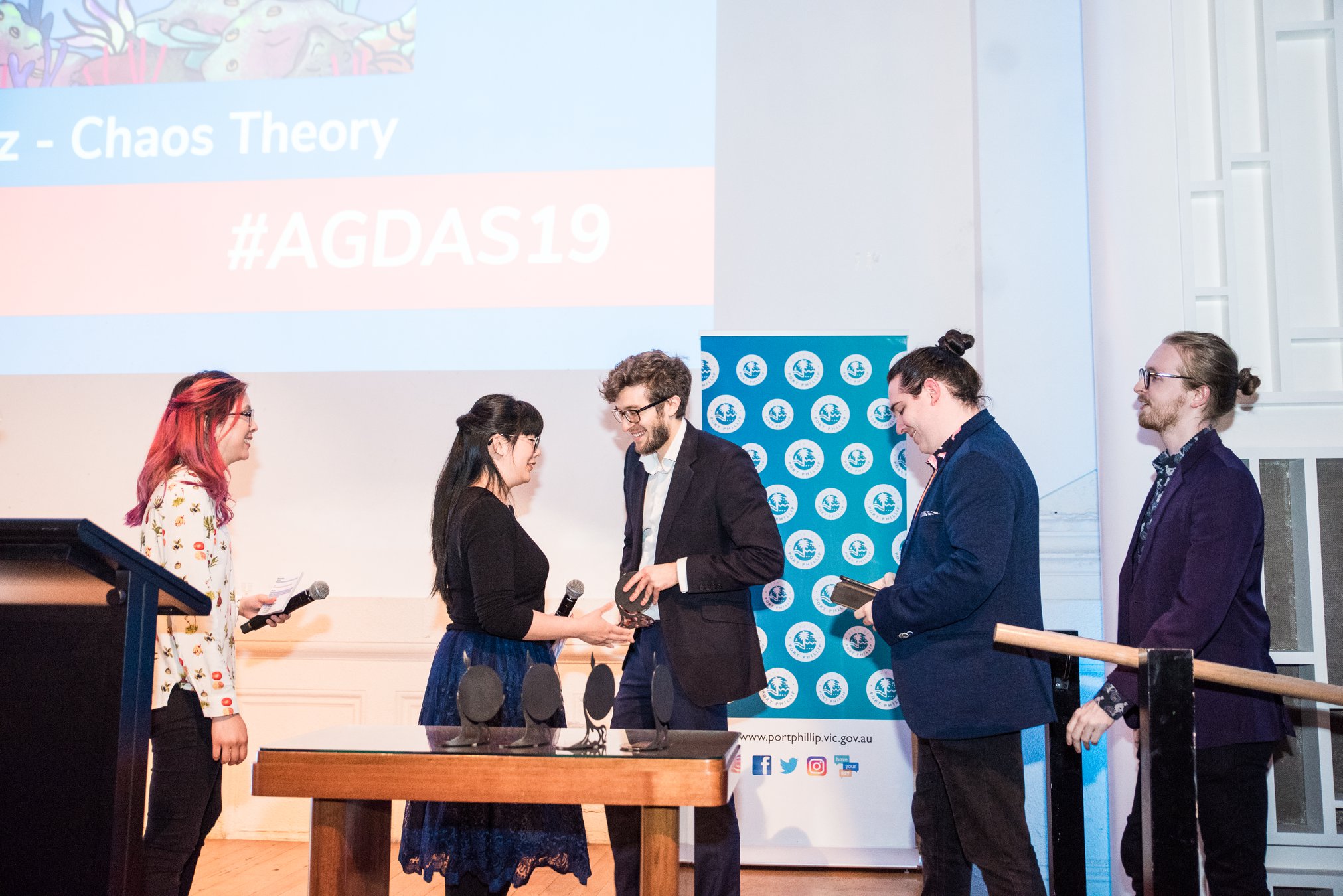 Wow what a stich up bro!

Game development studios and individuals from every corner of Australia were gathered together to celebrate their passion, their craft, their way of life.

The nights winners featured Aussie game dev giant Mighty Kingdom that won the prestigious Studio of the Year award and the sensational House House Studio that won Game of the Year for Untitled Goose Game, their wholesome, new game that took the world by storm.

The AGDA Serious Game nominations included creative and innovative projects from S1T2 and Harmonious Games, each game was judged on their game design, sound, art style, technical excellence and most importantly impact - all games were unique and full of purpose.

The hilarious mobile game Bleached Az based on the classic 2008 Aussie cartoon, has won Best Serious Game 2019! A fun and entertaining arcade game dedicated to fighting climate change and promoting ocean health awareness, the Chaos Theory team is so incredibly honoured and humbled by the recognition.

Thank you to our amazing partners, the Beached Az team: Jarod, Nick and Anthony and the Carbon Neutral team - you have been an inspiration for us time and time again.

Our wonderfully talented producer Ryan was over the moon and lost for words when accepting the award, "Chaos Theory has always been about making games that strive to make the world a better place and Bleached Az is a perfect representation of that.

I poured a lot of myself into this project despite it being a game about a somewhat popular YouTube series from the early 2000's. If I had to thank anyone it would be James, Nico and Will the directors of Chaos Theory Games for constantly making Chaos Theory Games the best place I've ever worked.

The other nominees are super incredible and their projects deserved to win that award as much as we did. S1T2 are fellow Sydney developers who were also nominated and do incredible work. Winning this award feels more like a win for Sydney and all the amazing work we do."

GCAP ended on such a high for James, Ryan and Rory who were in Melbourne for International Games Week. The remainder of the Chaos Theory team travelled down to Melbourne to celebrate their win and to party at PAX.

We're so incredibly proud of all the AGDA winners and nominees, our industry is just bursting with so much talent and support - we're so honoured to be part of such an incredible community!

Bring your serious game to life with the help of the award-winning VR, AR and Mobile Game Experts. Book your obligation-free brainstorm session with Nico today! 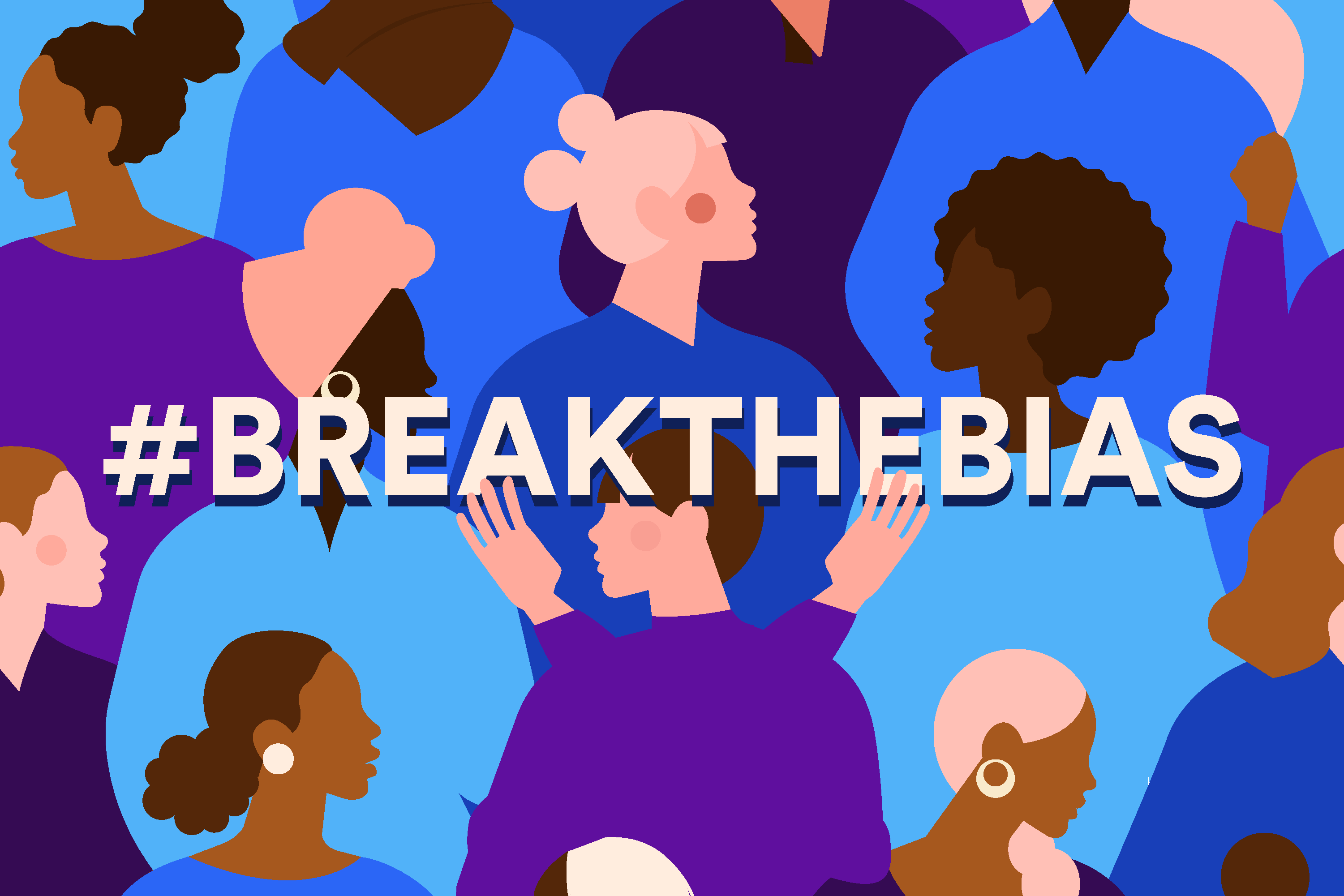 To 'Break the Bias', we need more than knowledge - we all need to act. CTG wants to elevate women in the industry and help those in need around the world.
News 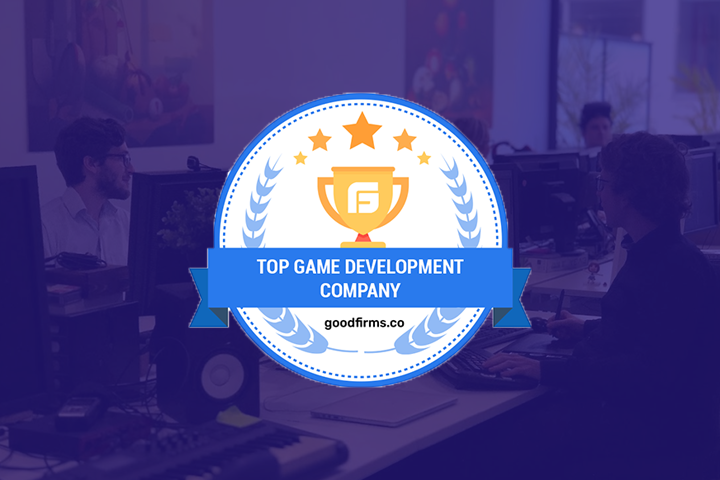 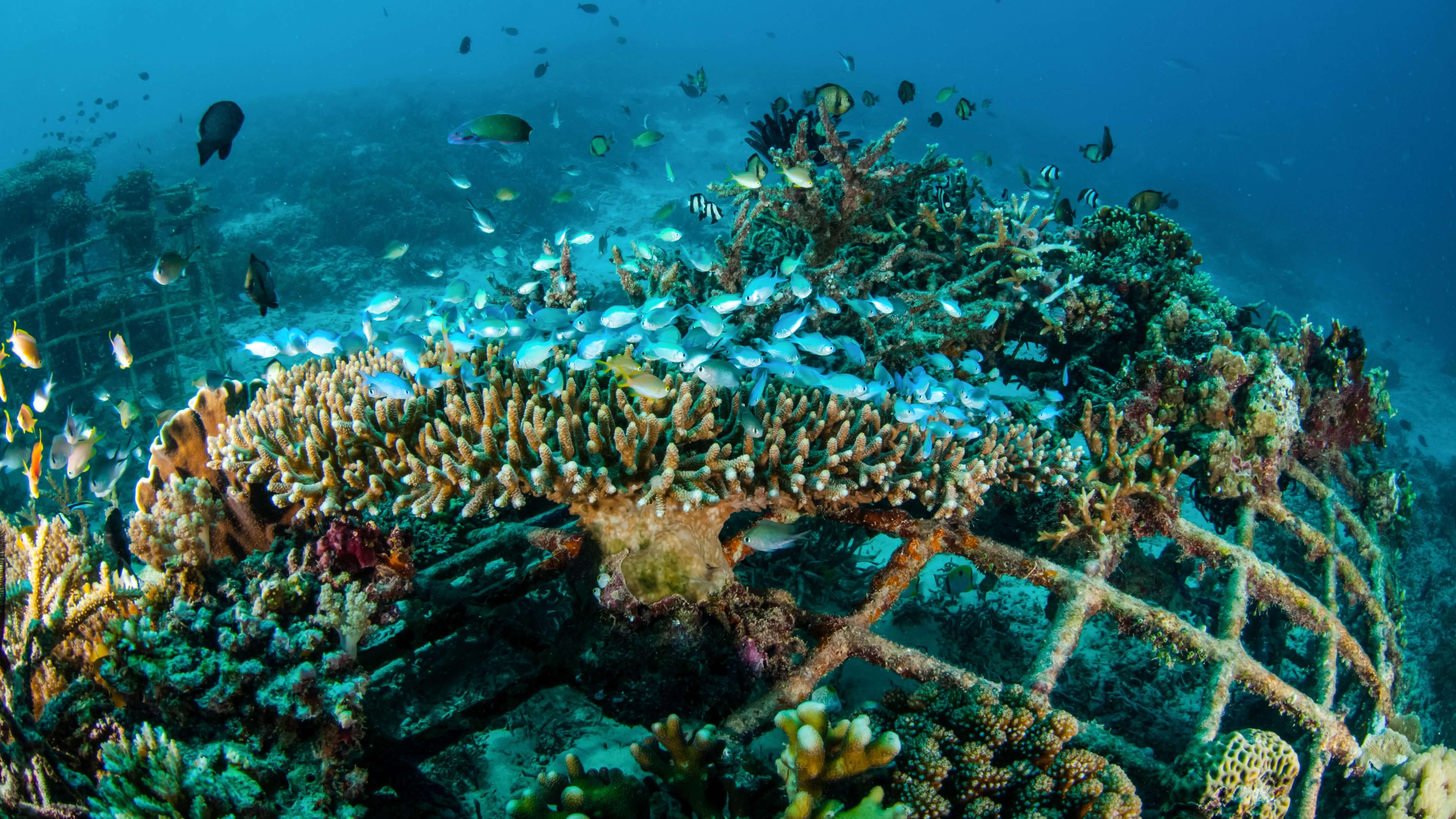