What is Citizen Science? 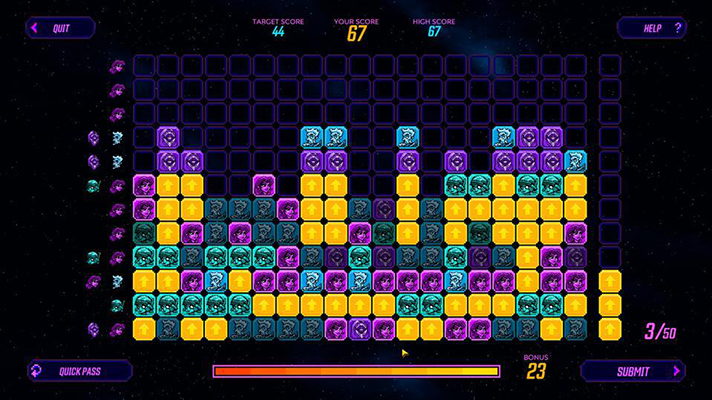 Around the world researchers are constantly working to discover new ideas and create innovative solutions. But what if there were a way to speed up the process? Citizen science is a fast, accurate way to increase research capacity and find creative solutions.

In this blog, I will:

What is citizen science?

How is citizen science used in Australia?

Why is citizen science important?

Citizen science is not a new trend. From butterfly collectors to amateur astronomers – people have always taken an interest in scientific projects. Throughout history, citizen science has been an important way of democratising science. It brings a passion for science and essential knowledge back to the public.

There are three key benefits most citizen science projects share:

When anyone can be a scientist, the speed of research increases. Citizen science projects allow large amounts of data to be collected and analysed quickly.

An educated public is more likely to be involved in their community. Citizen science can work as an entry point to important issues and complicated policy debates.

Around the world there are thousands of citizen science projects occurring at any one time. Websites and apps have made access far easier and increased the reach of many projects. A sample of Australian projects can be seen on the CSIRO.

One example of a hugely popular citizen science project is the website and app eBird. It asks bird enthusiasts to submit details of bird sightings from around the world. The data is then used for research, conservation and education. Since the project began, there have been over 1 billion bird observations recorded in 192 different countries.

The exciting thing about merging citizen science with social impact games is the potential to involve people who have never taken an interest in the topic before. Games are made to be entertaining. They are made to get you to play more than once. These purposes can increase the reach of your project and the frequency of participation.

Project Discovery was the first citizen science mini-game to be integrated into the Massively Multiplayer Online Game, Eve Online. Three years later, in phase three, it’s helping gather data to fight COVID-19. Players use a tracing tool to mark groups of cell populations present in blood which show scientists how different cell populations are affected by infections. Players can unlock exclusive content as a reward.

Phase three launched in June 2020. Three months later, in September, it had received over 40 million player submissions with 466,000 verified for scientific research. These statistics show the immense potential for citizen science projects when combined with popular mass market games.

Launched in early 2020, Borderlands Science is another citizen science project built into an already popular game. Players complete a series of puzzles in order to help scientists map out the gut microbiome. It is believed this complex system plays a role in many conditions; from diabetes to Alzheimer’s, cancer and more.

In the year since its launch, the game has been wildly successful. It has received over 81.2 million puzzle solutions from 2 million active players. This massive contribution exceeded even the most optimistic forecasts and scientists have been able to analyse 84% of their original mapping of microbial DNA.

Sea Hero Quest is a citizen science game designed to build a global benchmark for dementia and assist in early diagnosis of the disease. Players must navigate a ship through waterway mazes while the game tracks their spatial ability.

The game has been played by over 3.5 million people in 193 countries. Their contributions equate to 15,000 years of traditional scientific research. In fact, just 2 minutes playing the game is estimated to be the same as five hours of lab-based research.

EyeWire is a 3D puzzle game which crowdsources neuron reconstruction. Players complete puzzles which help scientists to map out brain structures. To date, players have discovered 6 new types of neurons which they were even allowed to name.

One of EyeWire’s biggest challenges early on was building interest in the game. While they knew the game was fun to play, they needed to find the right audience to play it.

They used a combination of social media and press articles to get the game out there. Over time, EyeWire has amassed hundreds of thousands of players around the world.

What’s notable about this challenge is how a citizen science project can fall apart without participants. Marketing is one option to increase usage, but as shown above, another option is combining your game with a platform that already has users.

Foldit by University of Washington (2008)

Foldit is an online puzzle game where players practice protein folding. The highest scoring solutions are analysed by researchers for their potential real-world applications. It has seen many success stories over years of play.

One notable example was when players solved an enzyme structure for an AIDs-like virus in just 10 days, something scientists and supercomputers had failed to achieve for a decade. Last year, the game added a new COVID-19 challenge to help researchers design potential drugs against the disease.

Make a difference through games with Chaos Theory

One of the wonderful things about games is their ability to reach and engage. For a citizen science project, this can lead to instant success. You may already know what type of citizen science you want to pursue, but not how to make a game out of it. That’s where I come in. Book a free 30-minute brainstorm with me where we can map out your best game opportunity. 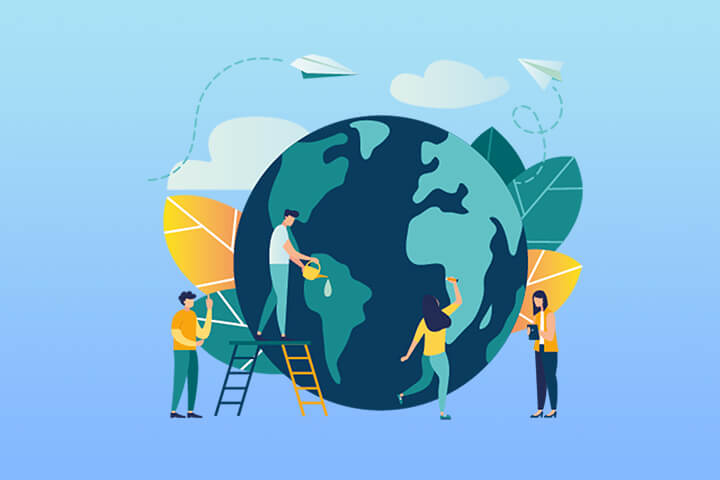 How can you create agents of change with games? Environmental games help bring awareness and promote action, Nico shares the best 20 environmental video games from 2010 to today.
Social Impact 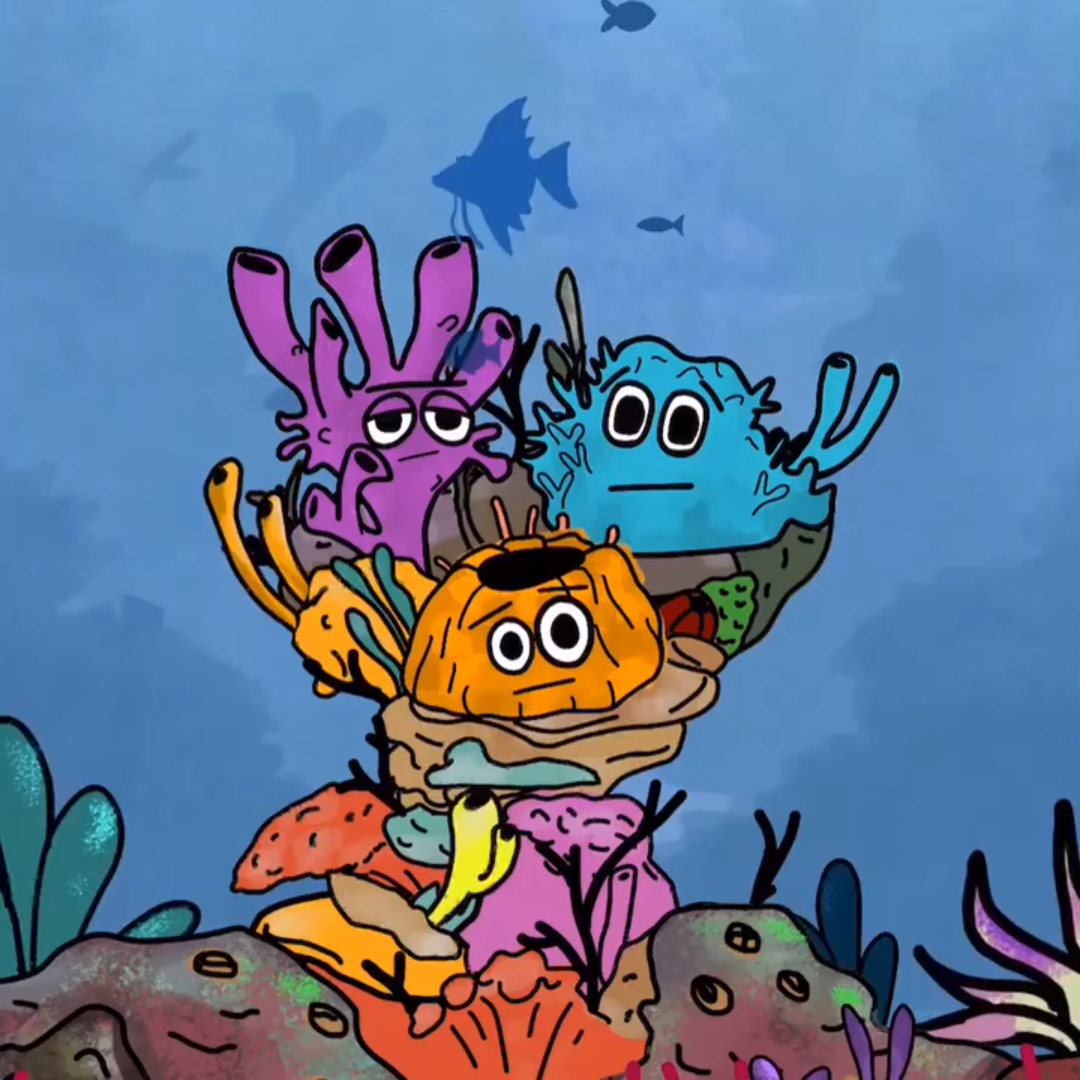 Who remembers that 2008 Aussie cult classic Beached Az? Well they're back and collborating with Chaos Theory to bring you Bleached Az: a new hilarious arcade mobile game full of social purpose.
Social Impact 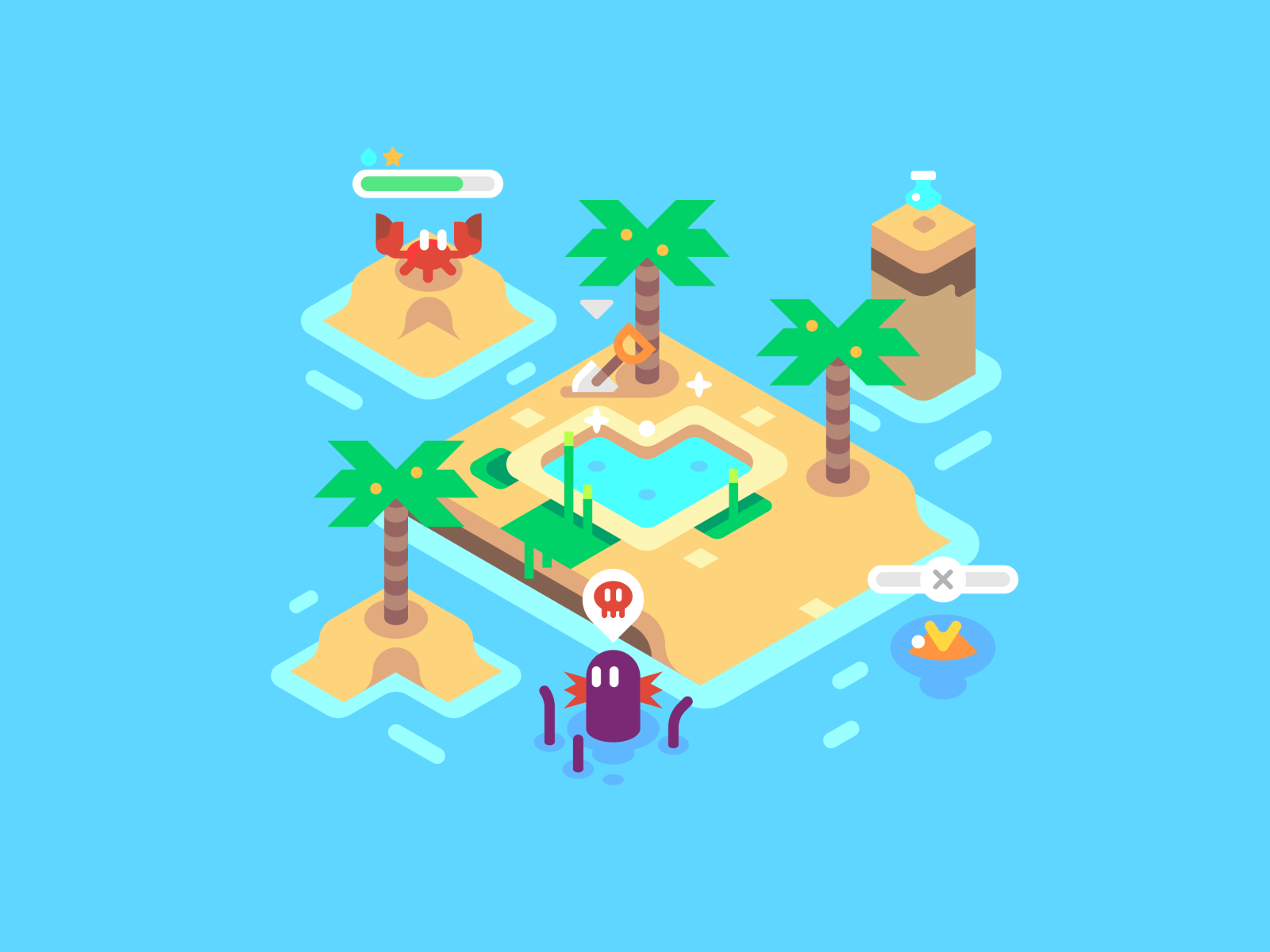 7 Environmental Games Helping Save Our Oceans

This World Oceans Day, Chaos Theory is celebrating the social impact games saving our oceans. Here are 7 environmental games for good that you can play.
Social Impact
SEE ALL POSTS