Get expert tips on gamification straight to your inbox:
SIGN ME UP
NO THANKS

Thanks for signing up.
Oops! Something went wrong while submitting the form.
CASE STUDY

Be gay. Destroy evil. Save the world. 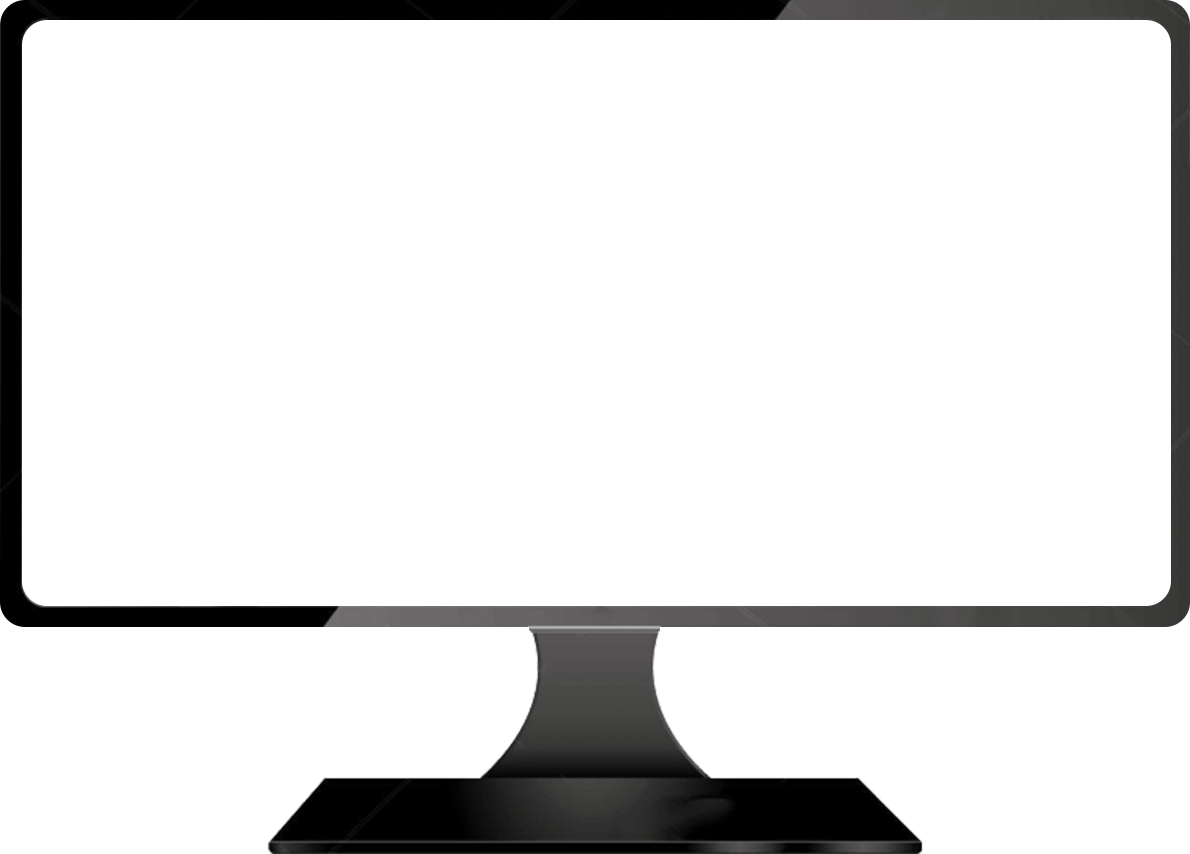 Newfound Courage is a narrative-focused action-adventure game about a gay hero who falls in love with his best friend while the world unravels around them.

Alex's story starts in the strange cliffside town of Silverpine that is home to The Vault, a mysterious institute containing the knowledge of a long-dead civilisation.

Alex must explore The Vault's many mysteries and help the colourful townsfolk he meets along the way, while learning to understand and accept his feelings for another young man named Jake.

We were presented with

Café Empty originally launched Newfound Courage in 2018 on PC. They wanted to port it to Xbox in time for Pride Month in June 2022.
‍
The client approached us to complete the Xbox porting and certification process so that the game was ready for release on next-gen Xbox consoles.

Xbox has specific requirements for how data is saved and how the controller influences the game. We started with this new functionality to ensure that all certification requirements were met before moving on to quality assurance and optimization.

The port was completed alongside the new DLC, so the Xbox remake was the first to receive the new combat update.

Newfound Courage is playable on next-gen consoles, the Xbox One and Xbox Series X|S. 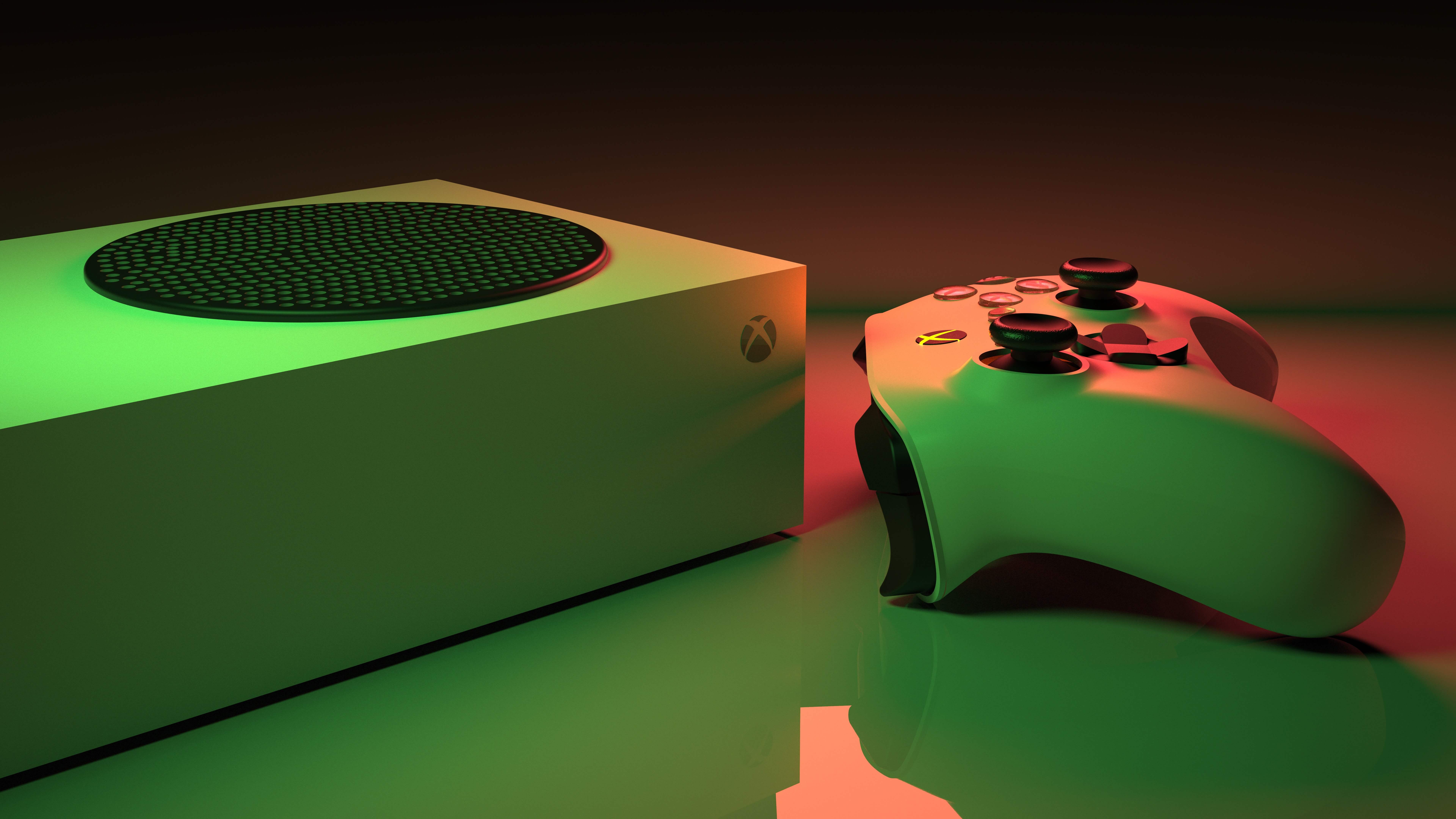 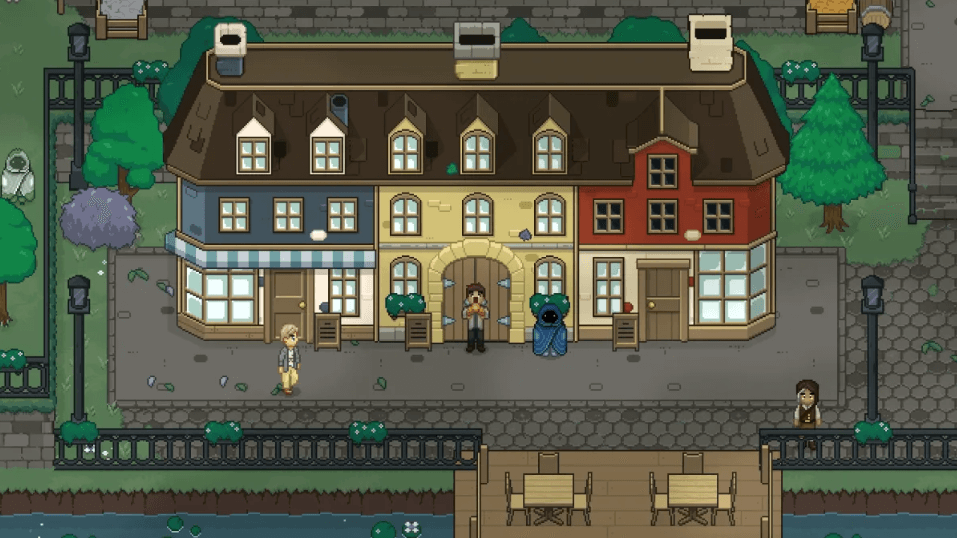 We worked closely with the client to understand their vision for the console remake. Our team conducted functionality and compatibility tests on the game to identify what problems needed to be solved.

We developed an internal Xbox requirements validation process to confirm all of the criteria prior to submission.

This resulted in a quick approval time of less than 2 weeks from submission to green light.

The Newfound Courage Remake was launched during Pride Month 2022. 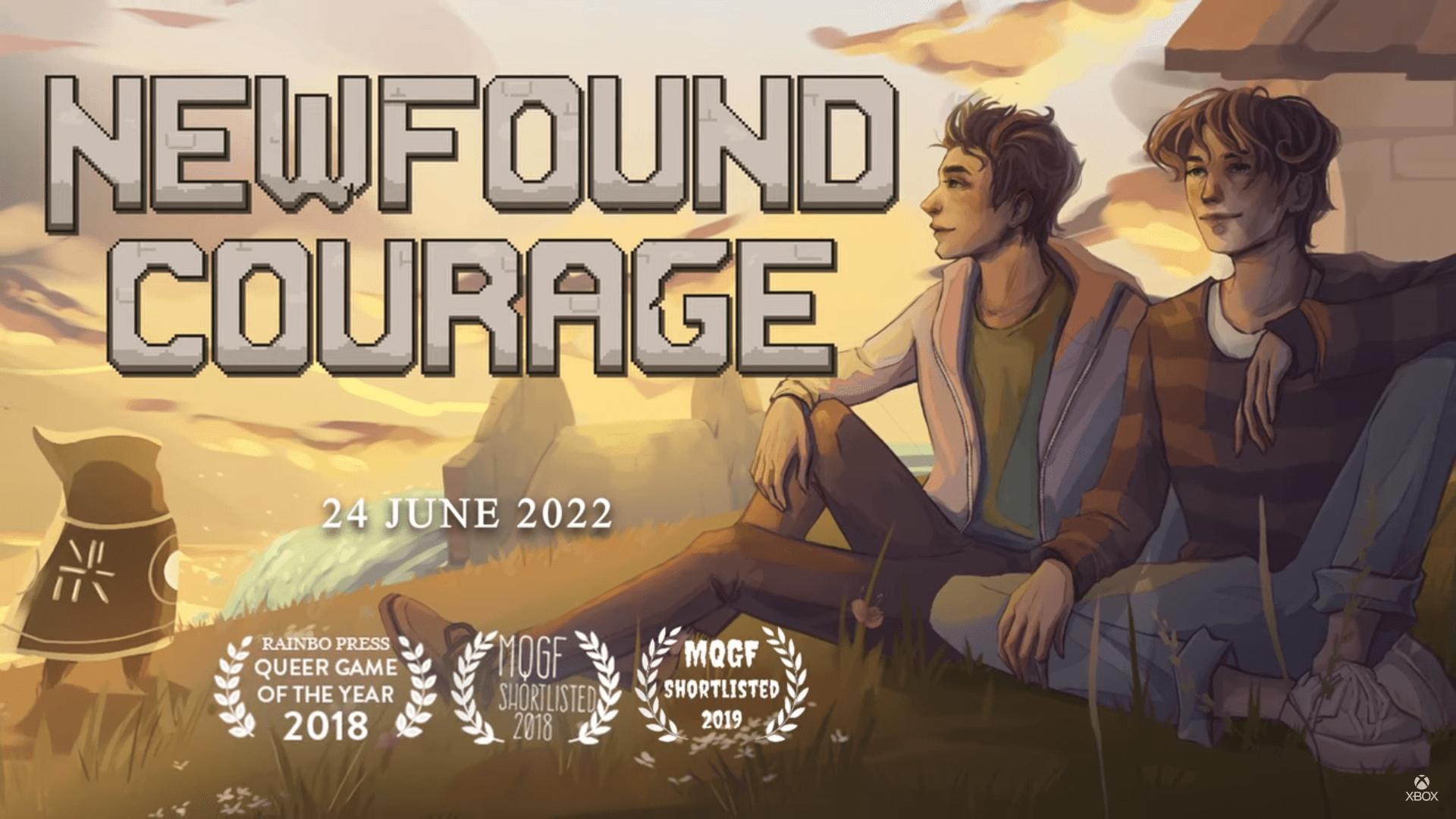 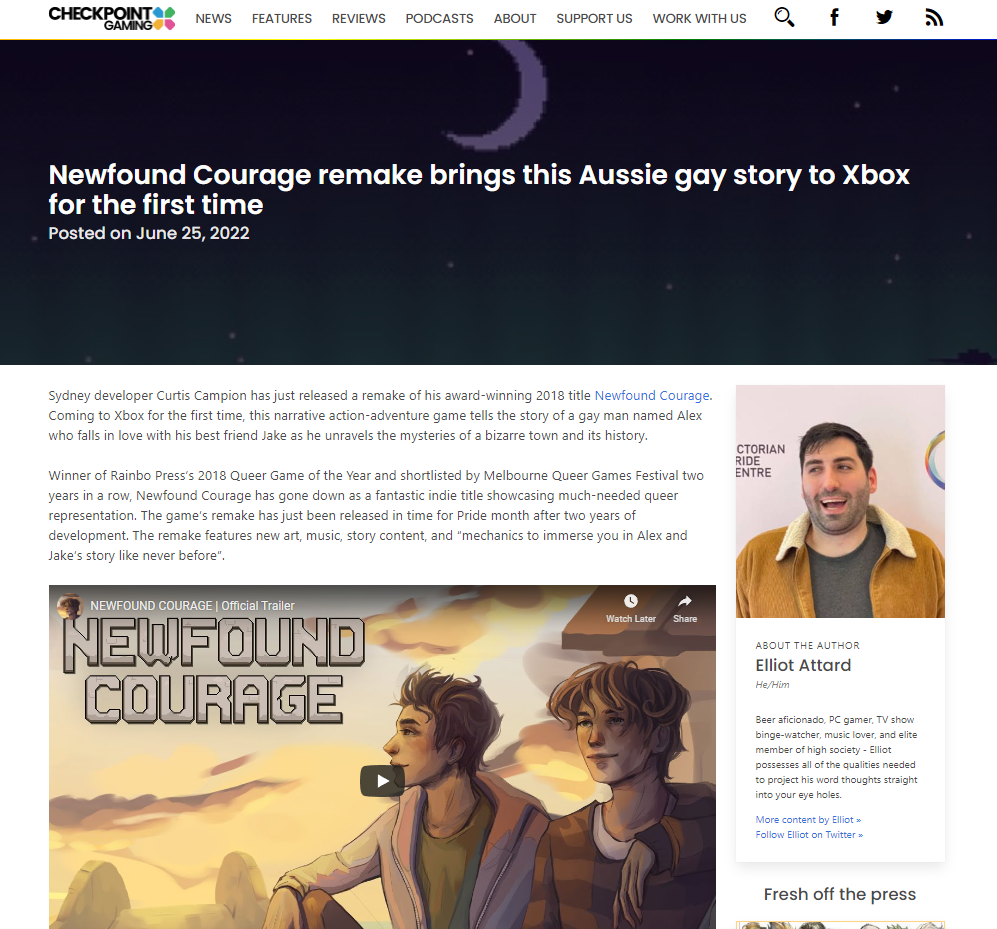 Positive reviews from Checkpoint Gaming, The Xbox Hub and Metacritic.

Want to know how we can bring your game to life?

View some of our 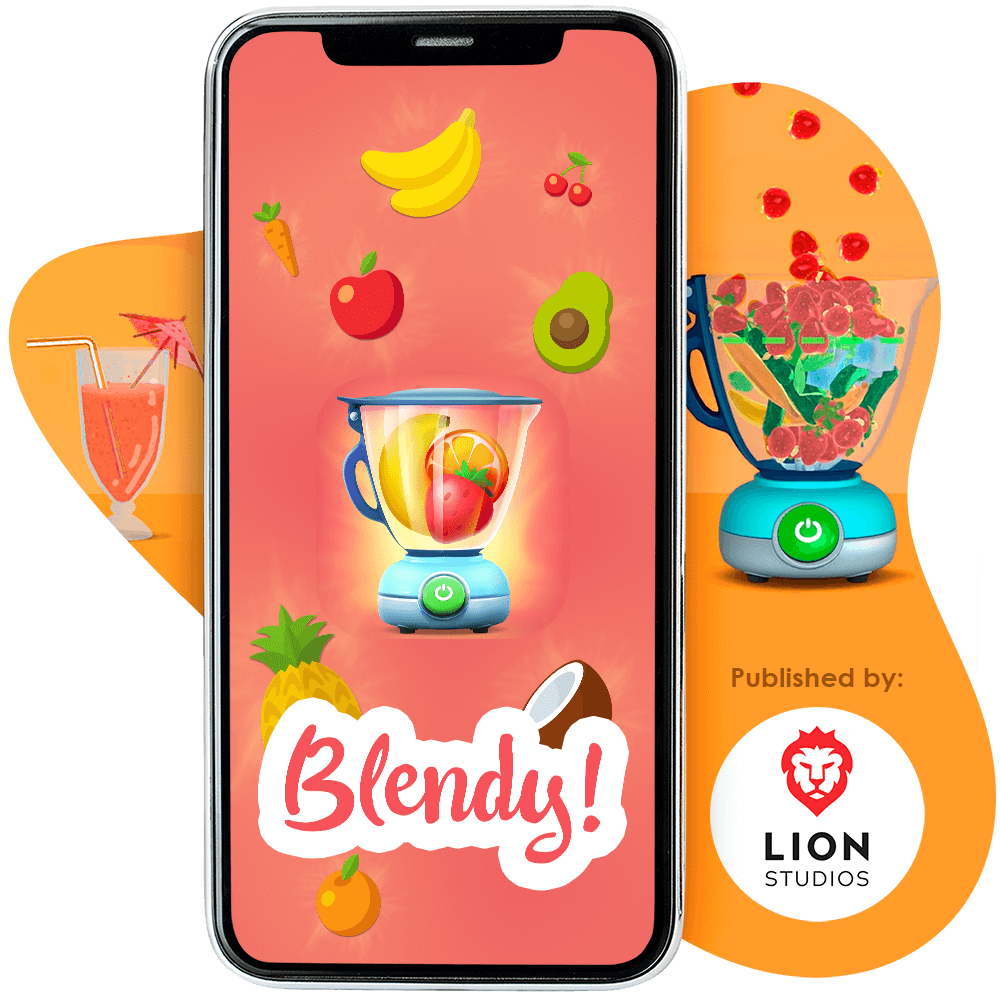 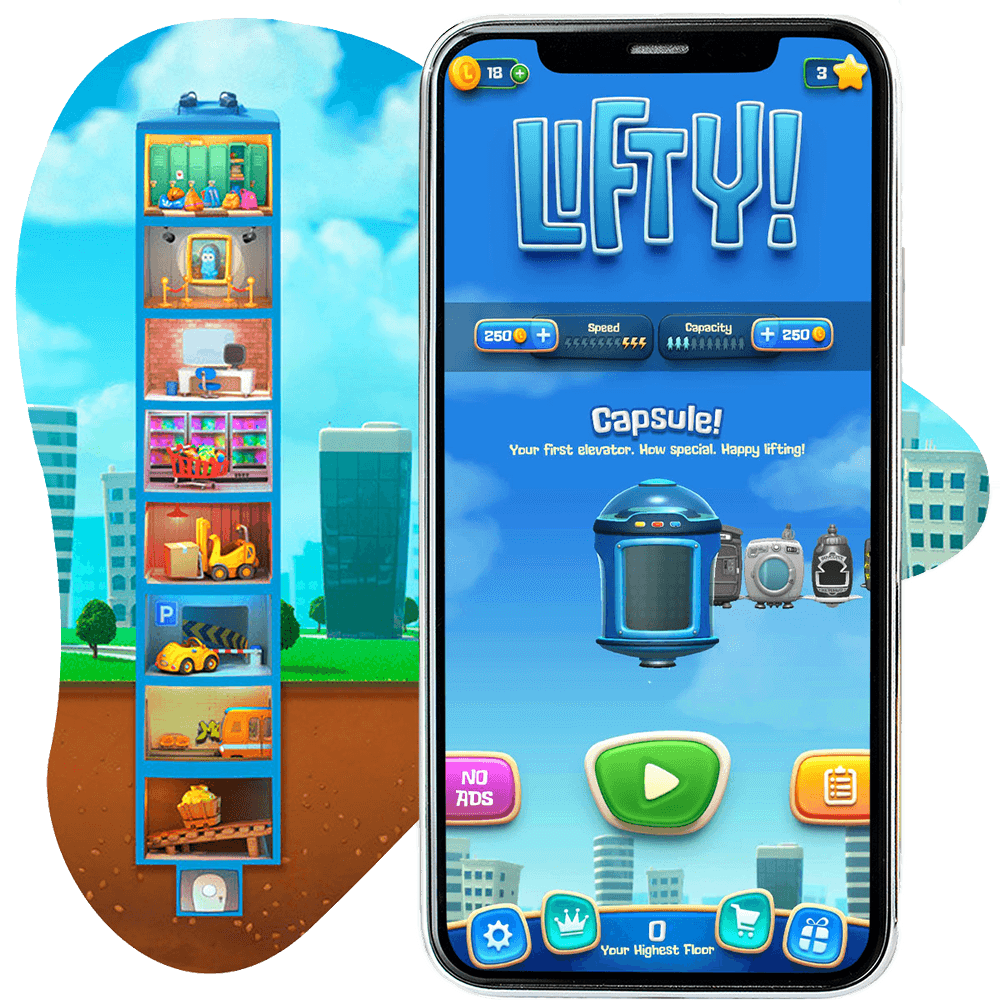 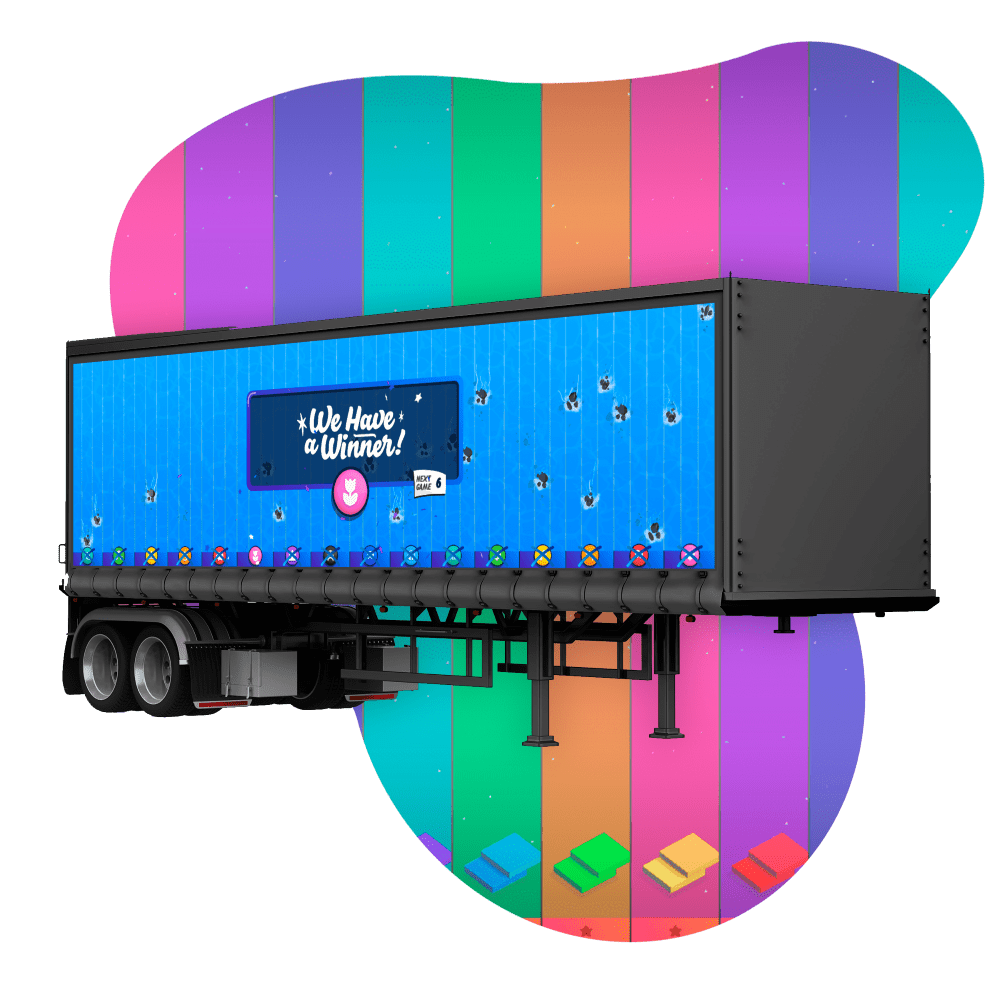 Thank you! Your submission has been received!
Oops! Something went wrong while submitting the form.
