The Importance of Environmental Games and Future Trends to Look For 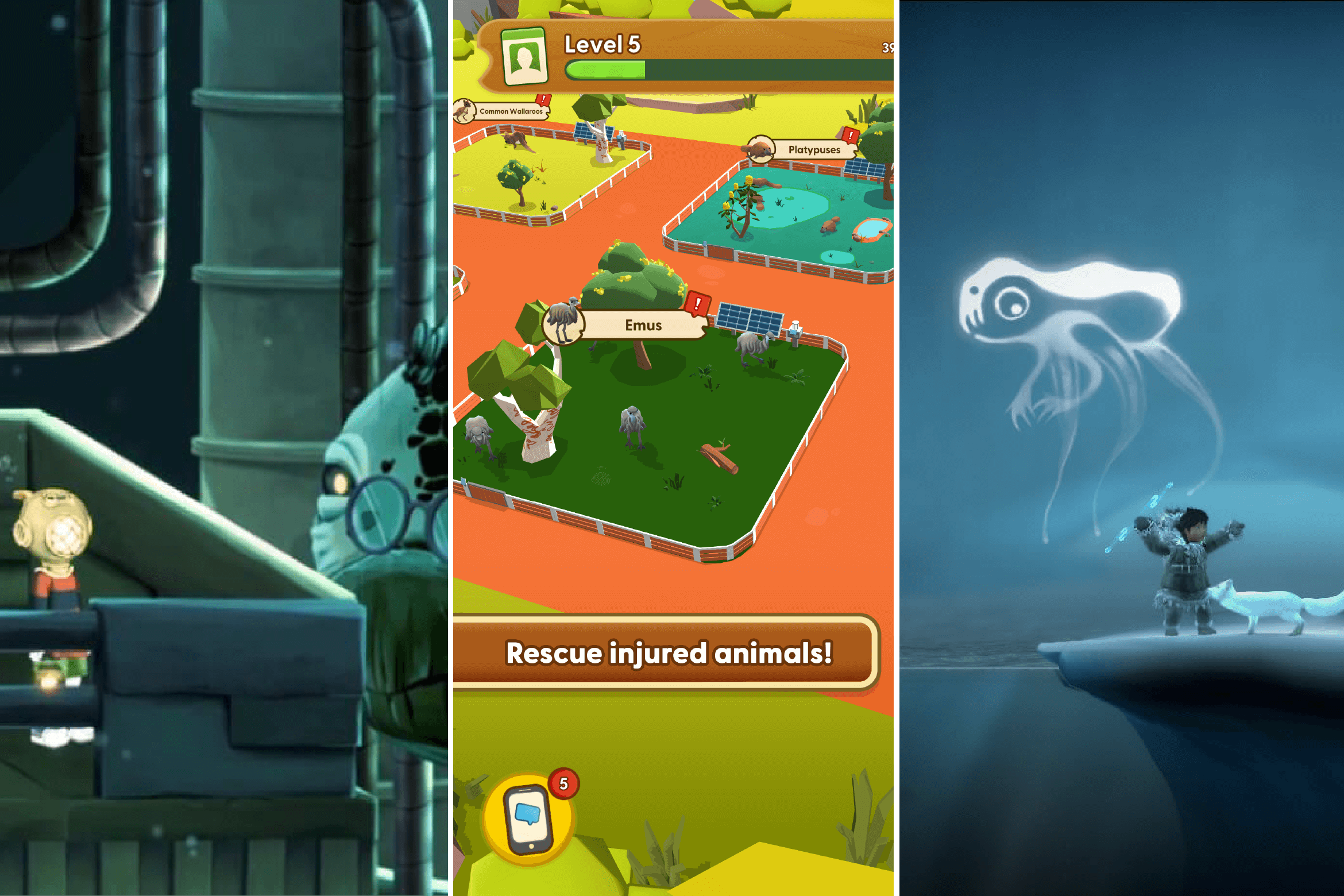 I'm sure you know what transformational games are now. One part of these is environmental games. These games have environmental or ecological themes. Like Abzu or Beyond Blue that give you a sense of wonder and amazement. Or Eco or Alba: A wildlife adventure that teaches essential conservation lessons. There are many reasons for making environmental games, which you can read in detail here.

Game companies like ours develop and advocate for ecological games. We can spark conversations, change behaviours and support real-life impact through charitable donations. But how can games like these be agents of change?

As we mentioned in our first blog, environmental games are rising. We know why these games work, but how successful are they? Khalayan Arts donated profits from their game Samudra to ocean clean-ups in South East Asia. They succeeded in raising $1000 towards the effort! It might seem small, but from an indie game dev studio and donation, any amount helps. Samudra was not only an agent of change but advocated for its players to join in their movement.

In this blog, I will cover the following:

Who are agents of change?

The term has many meanings and different ways of referring to it. Agents of change, Change agents, and Advocates for change all mean the same thing. It is a person exposed to an issue, relates to the need for change, and then advocates as a catalyst for that change. An agent of change will bring awareness to the issues they care about, thus leading to more agents of change. How can environmental games create agents of change?

Focusing on nurturing a community and its relationship with nature

Environmental games are improving the conversations around the importance of protecting our Earth. From subtle games like KangaZoo to games that hit the topic with a stark reality like Samudra. The idea is to get the community to talk about our real issues. Companies like Sony Playstation use games to drive their players to become climate advocates. Like in Horizon Forbidden West, where achievements in-game were rewarded in real-life. Sony teamed up with the Abor Day Foundation to plant trees.

Games are effective storytelling devices because of the various audio, visual and kinaesthetic levels of communication. Gamers have a sense of immersion that is unlike other mediums. For example, playing a game like Beyond Blue or ABZU pulls gamers into a world of ocean exploration. At the same time, games like Never Alone bring a unique perspective to Native American wildlife and culture. It also raises funds for Native American communities.

There are around 3 billion people in the world playing video and mobile games. In other terms, you're looking at the largest pool of users, testers and potential researchers. Games also have an easy way to check real-time data from their systems. These can provide both immediate and long-term results on topics. For example, Zooniverse is a website that offers a variety of citizen science games. One is Planet Hunters, where players have already discovered 40 potential life-inhabiting planets. All that not even professional astronomers have found!

What are the real-life success stories for environmental games?

Another excellent case study is the Internet of Elephants. The company started by building an AR system that brought wildlife into your home. It takes real animals from sanctuaries and incorporates natural conservation and rescue stories into a game. This helps to build empathy and awareness for their efforts.

Internet of Elephants also developed into other conservation games. Unseen Empire is the world's most extensive at-home wildlife research effort. Users can relive a ten-year study into elusive species in South Asia. They can access documents, place trap cameras and provide evidence to policymakers to protect essential habitats.

Another example is the Zambesia Conservation Alliance. They are trying to fundraise and raise awareness about wildlife conservation in Africa. They've created a virtual sporting event with the best athletes in general trivia. At the same time, users watch, support teams (like in regular sports matches) and donate funds to a good cause!

Many more games and organisations like these can help create agents of change, now more than ever. As I mentioned, the video game market is growing exponentially. An estimated million players each year organisations can reach through environmental games.

5 Trends in Environmental Games for 2023 and Beyond

With all the information above, where is the innovation for the future? Here are some trends for the coming years that we can keep an eye on

To summarise, I have listed how environmental games create agents of change and some relevant case studies. I also briefed you on upcoming trends in ecological games. All of which could help you start making an environmental game of your own.

While there is still a long way to go, the gaming industry is heading in the right direction. With many more environmental trends on the rise, now is the time to unite for the planet.

If this blog inspired you to think about your next sustainable game project, you could book a free 30-minute brainstorming session with me. Or if you want more information on transformational games and how it could help your business, download our FREE ebook below! 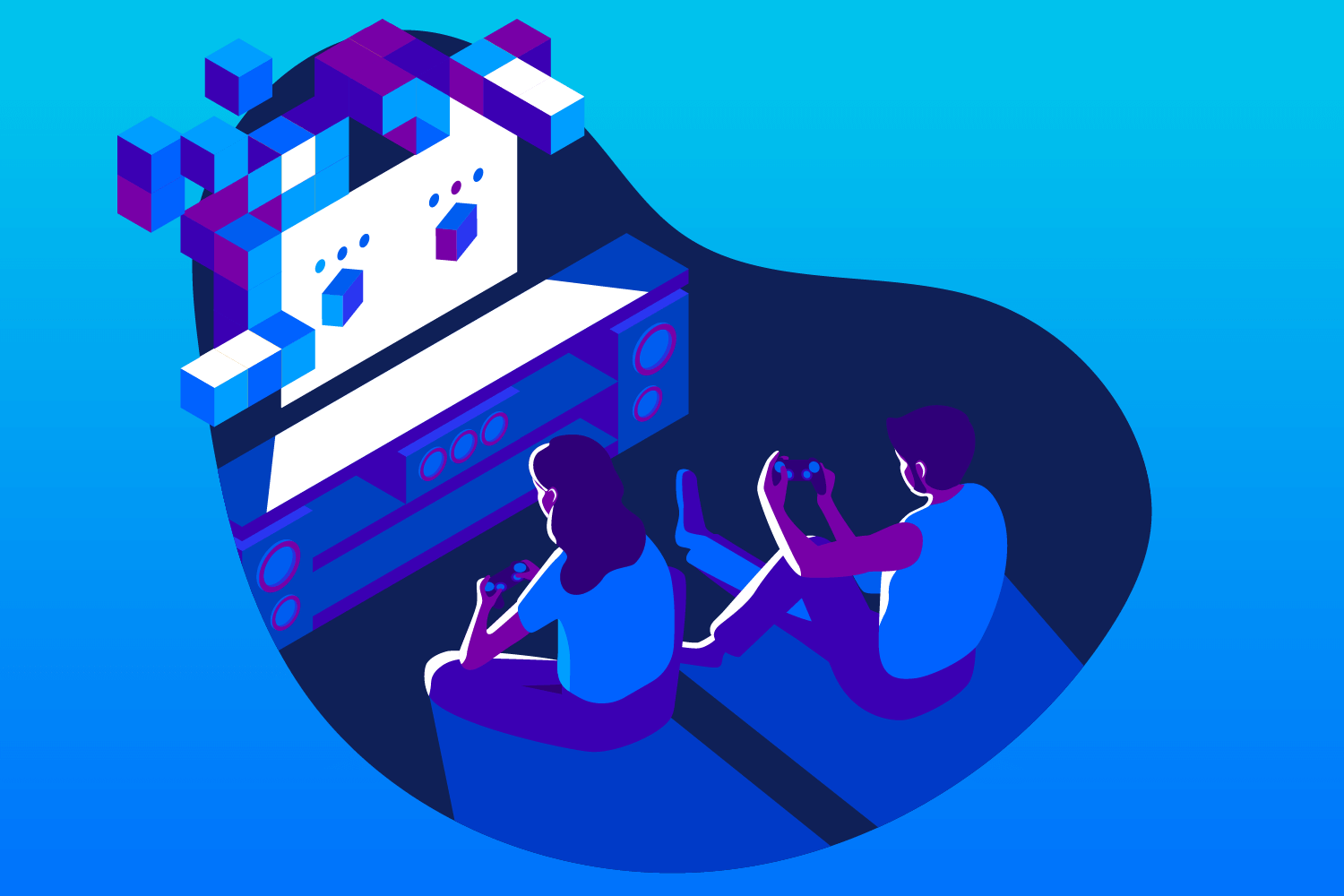 Infographic: What Does it Take to Develop a Video Game?

Check out our latest infographic that delves into what it takes to develop a video game in 2022, with costs, timelines and the process from concept to completion.
Serious Games 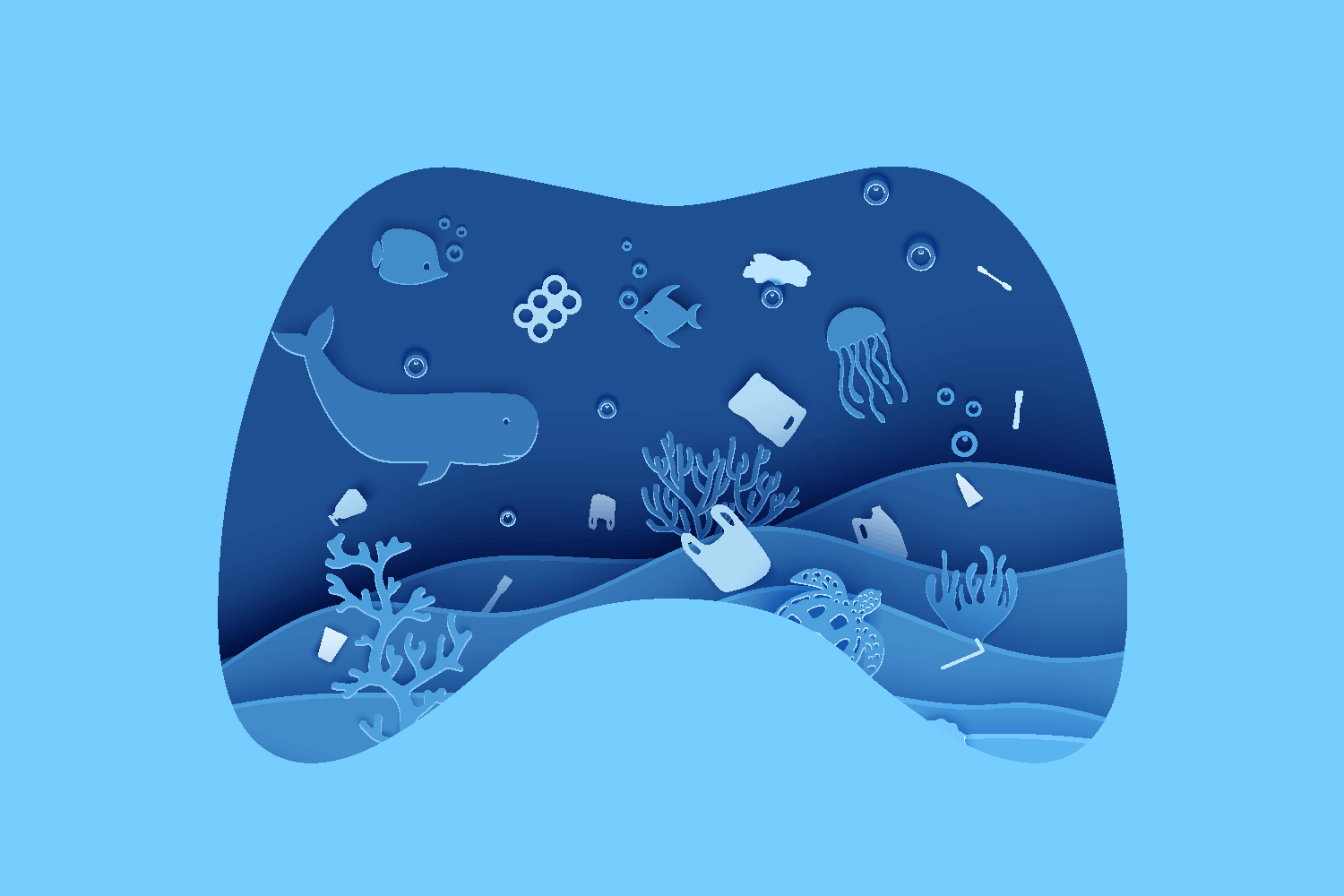 It's almost World Oceans Day 2022! There are ways you can help protect our oceans ... through video games! Take a look at these amazing ocean video games changing our world.
Serious Games 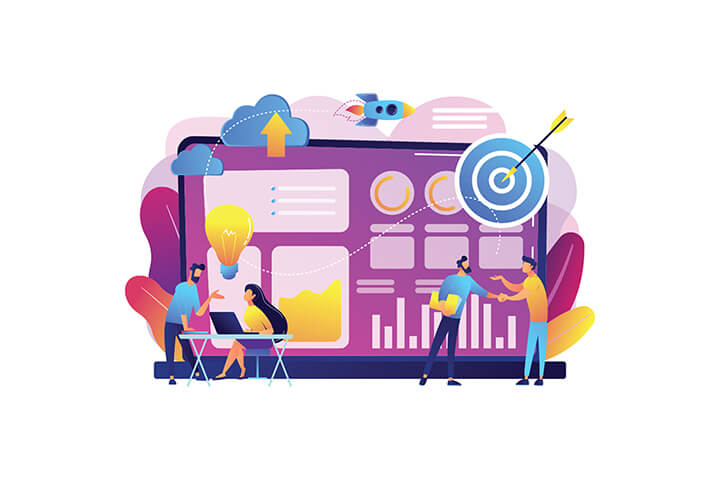 Let's Define Gamification: What is it and how do we use it?